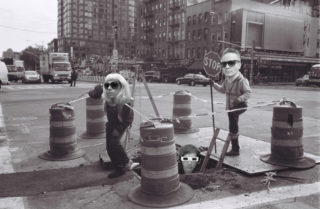 Listen to the Suicide-ish 'Fire Dance'

They’re all prolific in their own groups but in January 2017 (on the 6th) they’ll release a couple of tracks together, on a limited 7″ called ‘Fire Dance’, via Wharf Cat Records.

Here’s the A side – proof that these three can do downtown Suicide-ish electro as well as the slacker punk thing with guitars. 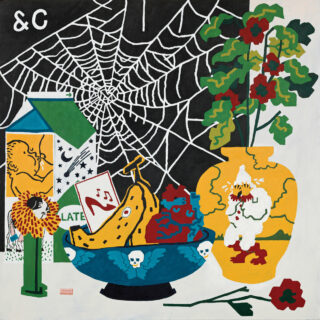