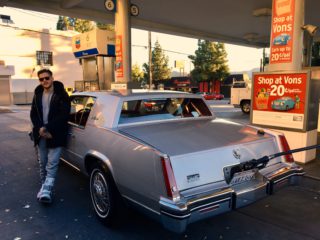 Nathan Williams is putting the last few years behind him

Here’s a quote from Wavves talking about his experience of working with Warner Records on his last two albums.

“I’d never come in contact with such a poorly run company in my life. It was anarchy. Nobody knew what they were doing. Turnover rate was like an American Apparel. It was really all cons – unless you’re a cash cow. For everyone else, major labels can’t help you. Maybe at one time they could, but that time is dead.”

After the success of his excellent 2010 album ‘King of the Beach’ Nathan Williams signed up with the major label. It didn’t go to plan. Or, maybe it did. He spent his advance on his own company, Ghost Ramp, which isn’t just a small label anymore but a legitimate business putting out records, merch and other stuff. He’s say he’s done things the smart way.

It’s been a couple of years since his last record, ‘V’. He’s just announced a new one, ‘You’re Welcome’, out on May 19 via his own label.

With it, he’s just shared two new tracks, Daisy’ and ‘You’re Welcome’. He’s gone back to the place where he recorded ‘King of the Beach’ too and maybe there’s a little bit of that magic in there. 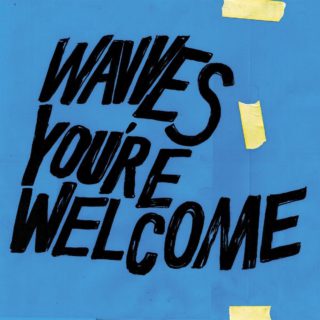 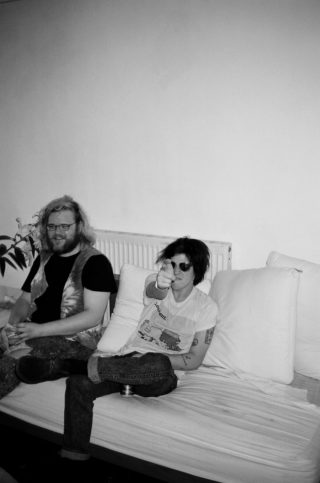 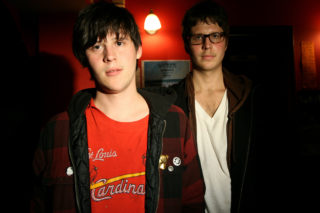 Wavves are doing their bit for legalising cannabis