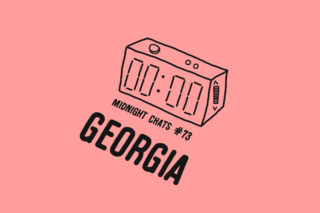 When Georgia drops her second album later this year it should make her a star, four years after her underrated debut.

In that time she’s learned to go clubbing sober, buddied up with Wayne Coyne and the Flaming Lips, and been deconstructing ’80s pop music that incorprated Chicago House and Detroit Techno.

For this final episode in series 7 of the podcast, we spoke about exactly what is it like to go to Berghain without being off your face, how life as a student at the BRIT School really plays out, and how Georgia – exposed to a world of musicians via her father being one half of Leftfield – planted herself in the South London scene and came up with Kwes, Kate Tempest and Micachu.

Midnight Chats will return in the autumn. Listen back to all previous episodes on your preferred podcast app. 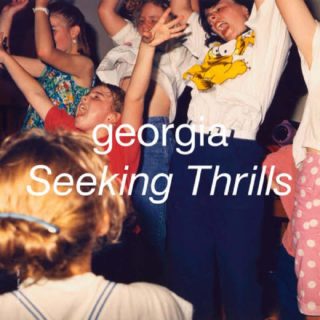