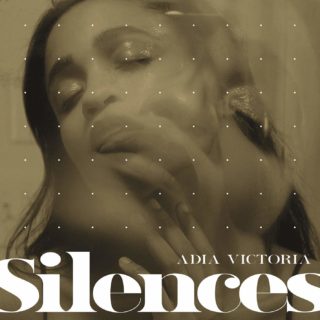 After making her debut with the decadently dark, ‘Beyond the Bloodhounds’, Adia Victoria returned home to South Carolina. Finding herself disturbed by the area’s lack of activity, she was encouraged to look inward when creating its follow-up, ‘Silences’. Taking its name from a Tillie Olsen novel, the album is a rousingly defiant exploration of oppression and identity. Within this, Victoria depicts an intricate narrative of a protagonist journeying through hell and back to find herself, woven together with a quintessentially Southern gothic-blues sound.

Starting with the story of Eden, Victoria’s vocals slink through low-fi guitars and rolling drums with haunting effect as she confronts difficult topics such as drug addiction and mental illness throughout the collection. Within ‘Dope Queens Blues’ her narrator seeks out a quick fix to break away from her body and escape, while ‘Cry Wolf’ is a song inspired by the story of Sylvia Plath. Victoria has since dedicated this track to every woman she says, “feels the stress of always having to be happy all the time”.

Throughout the album, Victoria stays true to her ability to create a sense of discomfort in tracks like ‘The Needle’s Eye’ which she powers with eerie lyricism, “the jig is up, we’ve had enough and soon enough it’s killing time” she sings. A reference, she has revealed, to women speaking out against sexual harassment. Nevertheless, Victoria masterfully contrasts these themes with more upbeat blues, rock and jazz-inspired tracks, such as when she meets the devil on ‘Pacolet Road’.

Oozing an old-school sound through her narrative voice, Victoria keeps the listener engaged throughout by creating an alluring blend of ballads and uptempo songs to illustrate her journey. It is apparent once the album comes to a close, and the protagonist stands face-to-face with a changed woman in ‘Get Lonely’, that she has survived a truly incredible struggle to regain control of her identity. 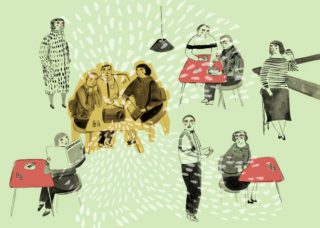 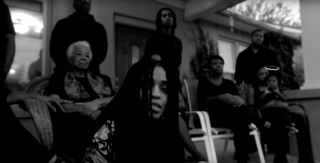