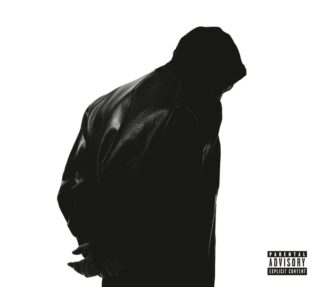 Clams Casino, like a host of other high-profile rap and hip-hop producers (BOOTS and Kaytranada being recent cases in point), finds himself wanting to get out from behind the controls and into the limelight. Fair enough, really.

Having helped pioneer yet another micro-genre in the form of ‘cloud rap’ (it’s rap but a bit more ethereal – think chillwave with rhymes, if you remember chillwave) with his pals A$AP Rocky and Lil B, he’s chosen 2016 to stride confidently out from the shadows. And while producer albums tend to be an exercise in self-indulgent point-proving (hiya, Mark Ronson, Timberland), the man his mother knows as Michael Volpe has actually created a solid collection that, significantly, sounds like an album, cleverly straddling pop and hip-hop while weaving a coherent thread.

‘Thanks To You,’ featuring Rihanna and Mary J Blige songwriter Sam Dew on vocals, is a gorgeous slice of left-field pop that sounds like Yazoo meets Timberlake, while ‘Into The Fire’, a kaleidoscopic slow jam that draws on Miguel, Prince and 80s soul in a play for the summer charts is ridiculously catchy without veering into the realm of kitsch. And as if he was worried it was all getting a bit too slick, Volpe throws in a few collaborations with his bezzies: ‘All Nite’ (feat. Vince Staples), ‘Be Somebody’ (with A$AP Rocky and Lil B) and ‘Witness’ (Lil B again) are jittery, corrosive affairs, ensuring that ‘32 Levels’’ edges aren’t too smooth.