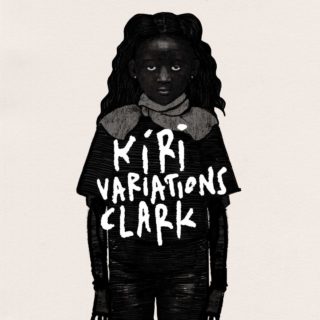 Clark has never really got his due compared to his labelmates on Warp, and that’s a shame. I suppose his failure to fuck off to somewhere deep in rural Britain for a decade like Boards of Canada or Aphex meant that he hasn’t built any of that Warp mystique. It’s a pity, then, that this album will likely go overlooked by potential fans, because this record is one of the richest, most satisfying electronic records of the year so far.

Kiri Variations is spun off from tracks originally intended to score the Channel 4 show Kiri. It’s about an abducted child, which explains the album’s twin obsessions with childhood and dark ambient. You don’t need to be familiar with the show to enjoy the album, though the music does still retain some of the unpredictability of cinema scores. Instead, it feels a lot more like what Oneohtrix Point Never’s Age Of could have been – an off-the-wall fusion of baroque instrumentation and experimental electronic sensibilities.

Kitschy samples and childlike noodling get elevated into more interesting territory throughout the album, as on ‘Forebode Knocker’. This track takes an adventurous approach, starting with a wordless vocal loop before redirecting the listener through detuned ambient synths and spitting them out suddenly into full-on horror movie territory. It’s a spectacular move from a producer rightly confident in his own abilities.

There are still misfires. The recorder sample on ‘Kiri’s Glee’ was probably best left in whichever primary school it was recorded in, for example. Even this tune takes you on a fun little journey, however, from Year 4 through the Akira soundtrack and over into a rickety lo-fi hip-hop beat which could score a Taika Waititi trailer. Even Kiri Variations’s flaws feel intentional setups that pay off in offbeat and gratifying ways.

Ironically for a collection of tracks which started life as a TV score, this album rewards close, consistent attention. This does mean that Kiri Variations lacks the immediate emotional impact of albums which seek to evoke childhood rather than experiment with it. Clark’s hitting the head rather than the heart – but listen close and you’ll hear the record finding a place in your chest anyway. 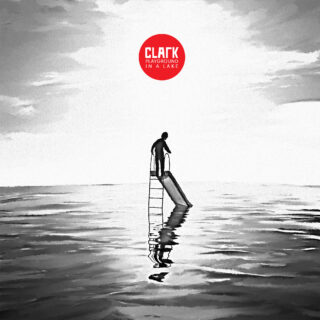