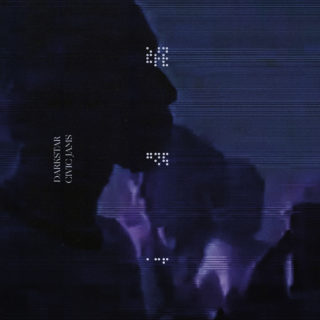 For a long time, tackling society and politics in an agonistic way has been the preserve of the singer-songwriter, often confined within the ill-defined genre of folk music. Lately, though, electronic music composers and producers have been picking up the task, making albums that deal with the difficulties of living in the contemporary era, mixing personal and political. Darkstar make no exception. On their first album after a 5-year silence, which bears the manifesto title Civic Jams, Aiden Whalley and James Young prophetically explore the isolation and incommunicability of the present club scene, the need for safe spaces, and the bewilderment caused by the shutdown of said communal places.

But there’s little in the way of doom or dark descents into endless abysses on Civic Jams. The repetitive sound structure that’s a common thread through these nine tracks, their aesthetics drawing heavily upon the so-called “hardcore continuum”, mirrors the input-bombing we are constantly submitted to, and the attendant impossibility of retaining focus. “We’ve tried to look at the juxtaposition of being comfortable in an often-claustrophobic era of unrest both politically and culturally,” the band explain, and they do so by whispering in the listeners’ ear over shoegazey walls of sound and field recordings. This is the sound of a band waiting for the sun to come up again, and again, and again.