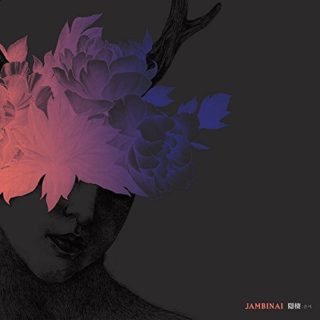 Few if any of Jambinai’s compatriots have mined this sort of territory before and this third LP is initially a bracing experience. Opener ‘Wardrobe’ wastes no time in stomping all over the listener with a phalanx of guitars, punishing drums and guttural wails before morphing into what sounds like a horror film climax at a graveyard. There are tranquil moments on the record too, though: ‘The Mountain’ and ‘For Everything That You Lost’ see guitar theatrics largely take a back seat to meditative keys and delicate Korean instrumentation. K-pop this most certainly is not.