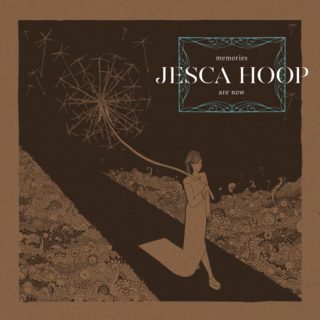 Jesca Hoop’s fourth album proper comes after a year working with Sam Beam from Iron & Wine, which produced a set of elegantly simple duets that never strayed far from Beam’s template of rustically warming American folk. That collaborative constraint seems to have found a reaction on ‘Memories Are Now’: any restriction Hoop might’ve experienced is discarded across its nine tracks as she explores throaty bluegrass (‘Simon Says’), tidily mournful Eleanor Rigbyisms (‘The Lost Sky’) and a sort of high-strung, coiled-spring interpretation of Elbow’s ‘Grounds For Divorce’ (‘Cut Connection’). There’s even a call-and-response song that, with wildly different production, could be reimagined as a hulking RnB banger (‘Animal Kingdom Chaotic’).

Hoop’s singing, too, untethered from Beam’s, is free to roam across its full range, from sweetly mournful soprano to quivering lower register, often within the space of a single song. Meanwhile, themes of religious scepticism, technological frustration and heartbreak are sensitively examined, rendering ‘Memories Are Now’ as one of the most engagingly idiosyncratic and refreshingly broad collections of solo singer songwriting in recent memory. 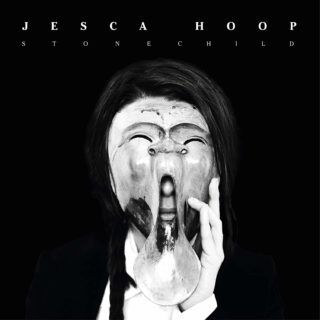