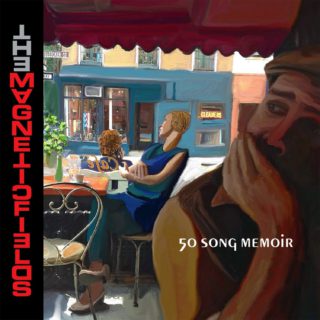 Obvious though it may be, it’s impossible to avoid comparing ‘50 Song Memoir’ to The Magnetic Fields’ previous multi-disc opus ‘69 Love Songs’. Yet, both albums’ blunt titles barely scratch the surface at just how wide Stephin Merritt’s scope is as a writer when faced with a single subject.

The notoriously cagey Merritt tackles his life with trademark wit here, but also uncharacteristic candour, with ‘Life Ain’t All Bad’ dancing on the grave of an abusive step-father to a “na na na” chorus. However, his willingness to leave no genre unattempted remains in tact, from ‘No’’s pseudo-gospel to ‘The Blizzard of ‘78’ – an almost onomatopoeic account of his first forays into music.

Volume two, which covers Merritt’s “New Romantic ‘roots’” (the inverted commas are his), is appropriately lavished with analog synths. Tracks like ‘Danceteria!’ are pure catnip for fans still clutching their battered copies of ‘Holiday’. 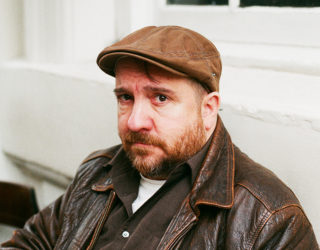 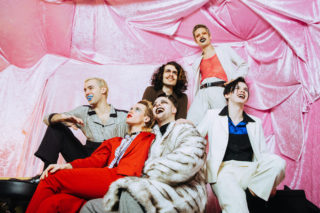