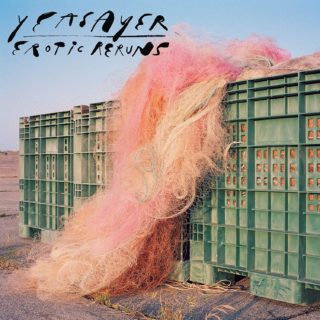 With their scattershot sonic collages, Brooklyn art-rock trio Yeasayer were one of the emblematic bands of unbridled ’00s indie experimentalism. But as “genre-defying” loses all meaning as a descriptor and Billie Eilish dominates the charts it seems that their mishmash of electronic sounds, “world music”, psychedelia, and roots might be not be such a unique combination after all. In this post-genre landscape, then, Yeasayer’s fifth album has embraced a much more cohesive aesthetic.

Picking up on the sleazy (and often cheesy) nature of the rock genres which populate the album – most noticeable on psychedelia-inspired ‘Blue Skies Dandelions’ and indie bop ‘People I Loved’ – there’s a consistent preoccupation with love and eroticism. Indeed, an overt yet inoffensive sexuality runs throughout the record (think “daddy” Jeff Goldblum) established via the album title and picked up on songs like ‘Let Me Listen In On You’; a plaintive slice of krautrock whose hook, “I could make your dreams come true/ if you let me listen in on you,” resonates with sensual sacrifice. It seems like the spirituality of previous albums has been funnelled into romantic and sexual themes, made particularly acute on ‘Ecstatic Baby’ where erotic and religious ecstasy are playfully intermingled with tongue-in-cheek lines like “loving you is my only religion”. 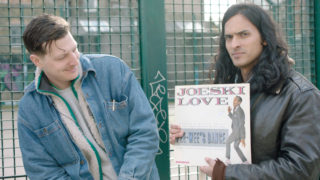 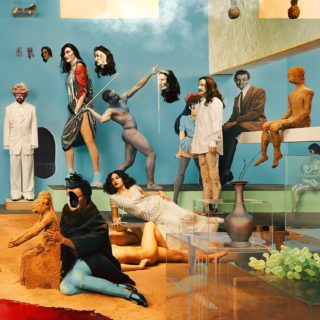 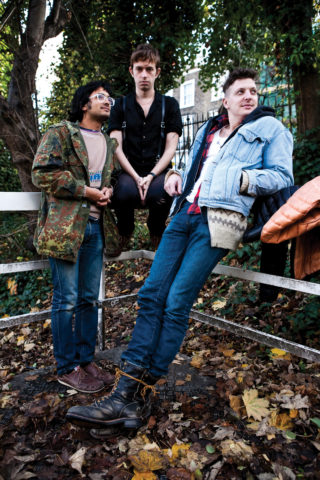 Yeasayer second album is coming, and it could see them cross-over in 2010 – they couldn’t think of anything worse