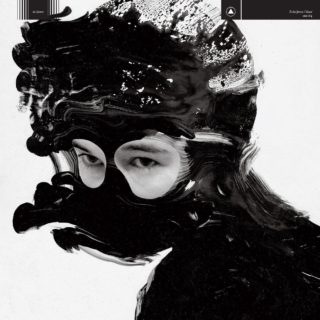 There’s a wet, miserable English summer unfolding over my way so I’ve exclusively been listening to upbeat summer tunes back to back (like, you know, Dizzie Rascal’s ‘Holiday’ and The Underdog Project’s ‘Summer Jam’). That is, until I had to listen to Zola Jesus’ sixth album in anticipation of this review. The haunting requiem ‘Okovi’ is an eleven-track album that documents Nicole Hummel’s experience with death and loss over a year-long period as she returned to write in the Wisconsin woods where she was raised. It is a beautiful record: soulful and deep.

You feel as if you’re attending an atheist mass as Hummel mines the depths of her darkest experiences, turning her sorrow into catharsis. On the incredible, hymn-like ‘Witness’ she laments the pain of living that often brings people close to the edge, and indeed the album doesn’t shy away from the fact that sometimes death is an escape. ‘Okovi’ is the Slavic word for ‘shackles’, and it seems life, or maybe mortality, are the shackles that Hummel wants to throw off here. It’s not summer holiday music, unless you’re in pretty bad shape – but it’s well worth hearing anyway.