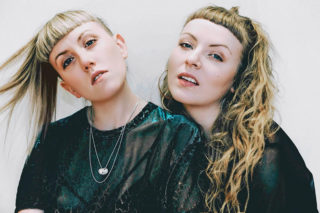 Everything seems to be going in the right direction for Megan Markwick and Lily Somerville (IDER).

It’s easy to see, or rather hear, why. They have an indisputable knack for a pop hook. Shura‘s a fan. So much so, she’s produced one the tracks on their forthcoming debut EP. It’s the first time Aleksandra Denton has produced for another artist outside of her own stuff.

The EP, ‘Gut Me Like An Animal’, is coming out via Aesop, the label where Sohn and TALA started out, on 31 March.

The news is accompanied with this new track, ‘Face On’.

It’s lot a slightly dark italo-disco vibe going on, a bit like Chromatics and Glass Candy, before blossoming into a full on Haim chorus. It also reminds a bit of Nilufer Yanya.

IDER will play their debut headline show at London’s Bermondsey Social Club on 6 April. But unfortunately, it’s sold out. They’ll also start work on their debut album this year. 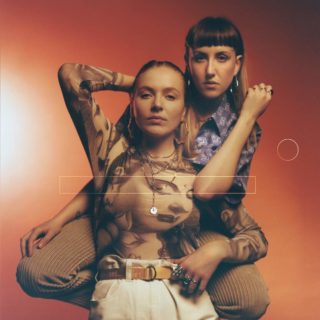