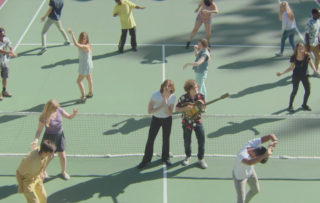 Watch 20 dancers try and keep up with Sam France

The last time I saw Foxygen was at Primavera in 2015. They didn’t look like a band that were going to be around for much longer, as they spent the whole show stopping mid-song for singer Sam France to shout at either his band or the crowd or no one in particular. It might have been a joke, but it felt like it wasn’t really.

It’s good to see that they’ve pulled it together for a new album ‘Hang’, released 20 January 2017 on Jagjaguwar. We need more videos like this, where France’s backing dancers try to keep up and fail, on tennis courts and park piers. 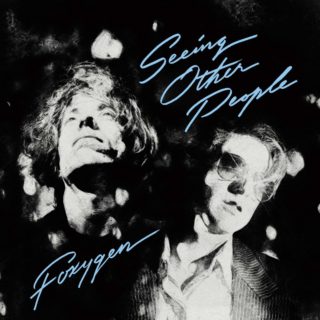 Foxygen's new album is going to wind you up 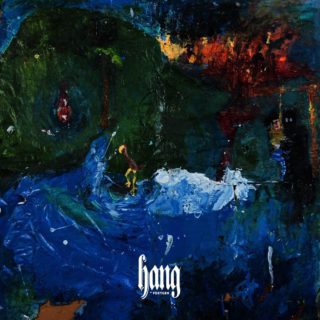 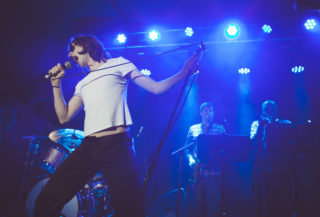 In the week that Trump happened, thank god for the bombast of Foxygen