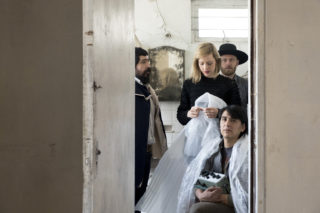 On a serious note - they've got a good point

Let’s be honest, there’s few nicer feelings than being able to be enjoy a cigarette/beer/G&T in the garden or on the balcony when the first warm evening of spring arrives. It’s undeniably pleasant.

In the meantime, global warming is happening. There are some catastrophic, very graspable consequences. You know, like the the poler bears you like so much on TV trying to survive in a shrinking habitat or the flash floods destroying people’s homes on a regular basis.

Exploded View‘s new track is about nonchalance. Some of the existing repercussions of of heating planet are quite visibly bad and in front of our faces – but well, those early summer evenings are a consequence too, not as devastating of course, but still another symptom of the overall problem.

However, for a heavy topic, it’s an very breezy song. The band, based in Mexico and fronted by the UK-born Annika Henderson, went back in the studio after recording their self-titled debut LP (released last year, and reviewed here) and made some more music.

That’s been brought together on a new EP ‘Summer Came Early’ out via Sacred Bones on 10 November, and this is the lead track. 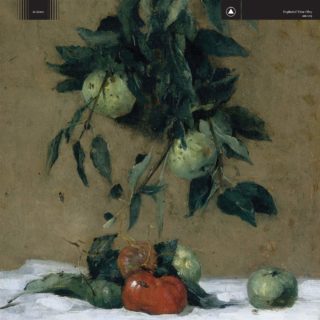 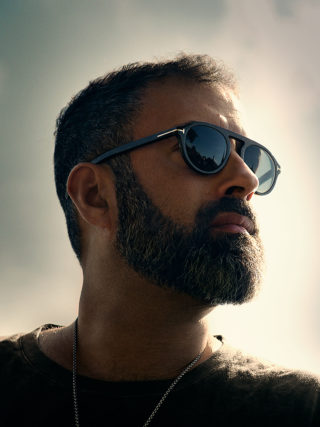