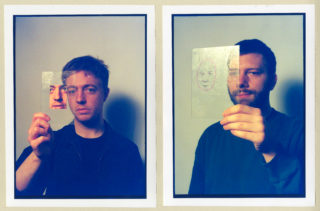 More of the good stuff from the long-term collaborators

Some practical details first: Mount Kimbie have just announced a new album. It’s called ‘Love What Survives’ and will come out on Warp on 8 September. It’s their third album, and the follow-up to 2013’s ‘Cold Spring Fault Less Youth’.

Now, Kai Campos and Dom Maker have a fine track record when it comes to collaborators and King Krule (Archy Marshall) has been there with them since the early days.

Along with the new album announcement – in the past couple of months they’ve already put out collaborations with James Blake and Micachu – the duo share this new track, ‘Blue Train Lines’.

It’s a union that never seems to fail.