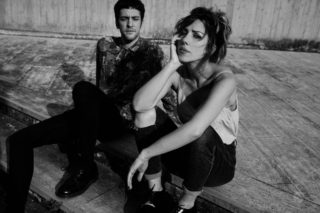 These two are the latest signings to the Memphis Industries label

The spectacularly named Federica Caiozzo and Giampaolo Speziale are the duo who’ve come together to create Malihini.

While they’re now based in London, they met in Rome before making the move to the UK last year. The band name itself translates to ‘newcomer’ in Hawaiian. Memphis Industries have signed them up, it’s easy to hear the appeal, the production on their debut single ‘Waiting’ is really smart, in the same way label-mates Poliça have that nailed, too.

Lyrically, they say, the song tells the story of a wrongfully-convicted prisoner on death row and their delusional lover.

They’ll play their first show at London’s The Finsbury on 25 November. 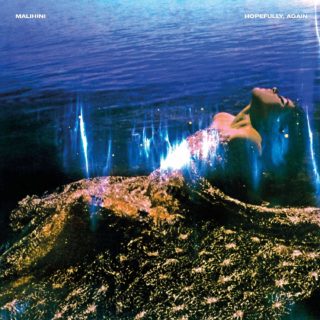 In the quiet of Mid Wales Malihini found peace of mind 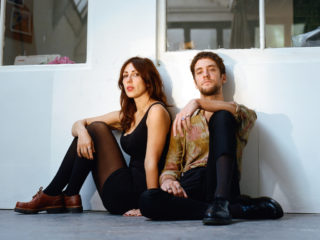