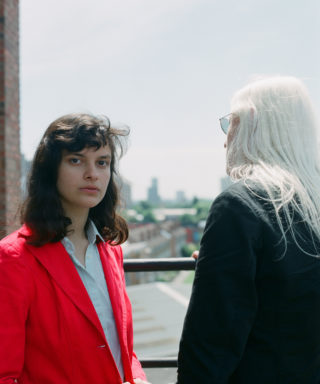 It’s literally just over a year ago that audiobooks wrote ‘Hot Salt’. Almost to the day in fact. As the duo, Fine Art student Evangeline Ling and music producer David Wrench, explain in our recent interview feature the song came to them on the longest day of 2017. “We just wanted something we could dance to on summer solstice,” offered Wrench. “It happened by accident, we just said, ‘oh, we’ve written a pop song.'”

It’s a really good pop song, and now it’s one with a really good video. One where the twosome mostly dance in a field, but somehow make it infinitely more interesting than that sounds. To be honest, it’s not unlike audiobooks’ infectious live show which is a total, unbridled blast.

audiobooks released ‘Gothenburg EP’, they debut EP, back in April on Heavenly Recordings. 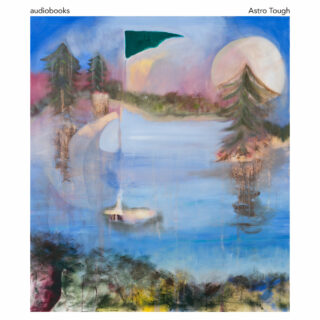 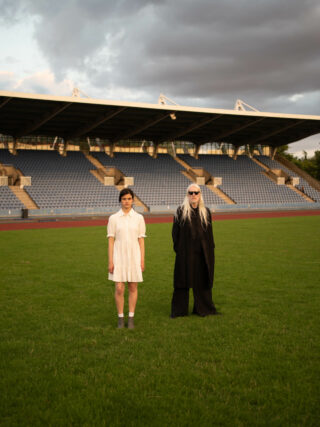