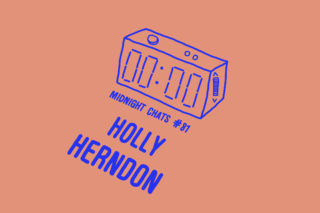 Tech talk from by the lifts on floor 3

Last night, Holly Herndon played to 2000 people at the Barbican Centre. The day before that we attempted to record this episode of the podcast in the venue but were driven out as soon as we started, by some sort of alarm. We weren’t overflowing with options, which is why we ended up back at Holly’s hotel, sat by the lifts on floor 3. Odd, then, that this is one of our better sounding editions of Midnight Chats.

Following our cover feature with Holly from earlier this year, we discuss the AI used to create her third album, PROTO, her near-decade in experimental music (which freaks her out) and the hidden DIY culture within Silicon Valley.

Listen below or via the podcast app you most get on with. 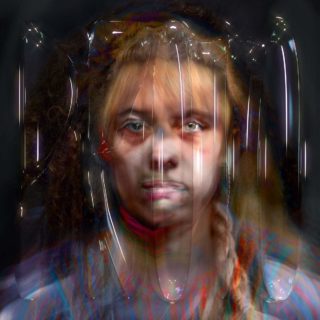 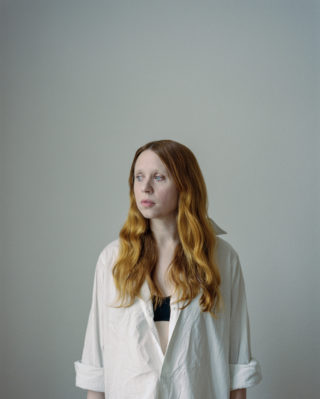 Holly Herndon – AI is not going to kill us; it might make us more human