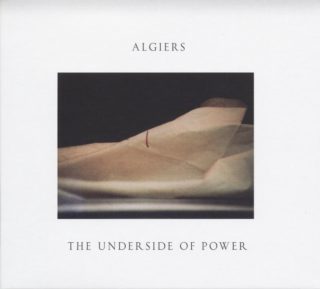 If Algiers’ belligerent debut taught us anything, it’s that Franklin James Fisher doesn’t wear his heart on his sleeve – it comes in an incendiary, gasoline-soaked Molotov.

Charged with the same spirit and breathless urgency, ‘The Underside of Power’ is as vital as it is volatile with Fisher’s fiery vocal providing the bulk of the force and the fury. Wasting no time, opener ‘Walk Like a Panther’ is an instant clarion call of Algiers’ intent – all harrowing, distorted vocals and industrial beats; ‘Cry of the Martyrs’ comes alive with gospel energy, handclaps and twisted spirituality; and title-track ‘The Underside of Power’ hits on a steamroller soul that’s more forceful than uplifting.

It forms the core of a band whose righteous indignation never quite promises revolution but, instead, provides weighty reminders as to why it should happen. So where the breakbeat-driven, call-and-response electro stomp of ‘Cleveland’ cracks with the rage felt in the aftermath of the Tamir Rice shooting, and ‘Animals’ snaps into a taught, venom-spitting, megaphone berating punk anthem to rile the most neutral soul, Algiers also switch gears on the haunting piano balladry of ‘Mme Rieux’ and on the equally subdued, but no less harrowing, ‘A Murmur. A Sign.’

From the political and ideological to the guttural and anthemic, Algiers angry voice remains a protest sound for these restless days and nights. 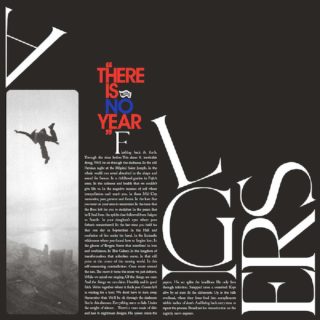 Algiers, the type of album we need right now... just not this one