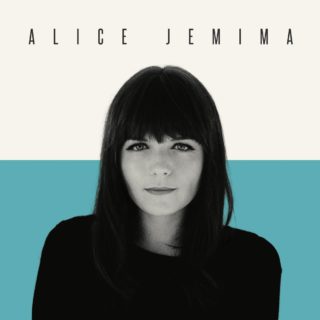 Listening to the hushed beats and muted synths that flow through Alice Jemima’s debut record, it’s little surprise that she’s been influenced by the likes of The xx. Like the London trio, Alice crafts a sense of intimacy with her songs that could soundtrack the twilight hours. Indeed, if it wasn’t for her unmistakable airy vocals then tracks like ‘No More’, with its reverberating guitar melodies, could be mistaken for a song by The xx themselves.

Alice does try to branch out to try to create her own sound though. With the little inflections of percussion on ‘Liquorice’, sunny acoustic guitar on ‘Take Me Back’ or the more orchestral, sweeping ‘Live For Now’, she moves further away from her core influences. Her cover of Blackstreet’s ‘No Diggity’ shouldn’t work on paper, but by stripping the track back to its barest essentials Alice makes it her own. It’s a shame there’s less of these experimentations, as if she truly found her own sound Alice Jemima could be a distinctive alt-pop voice.