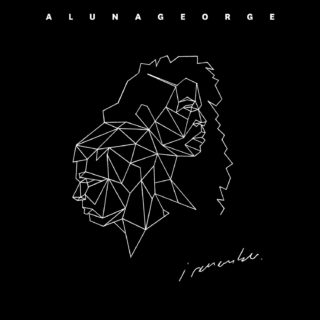 Second albums are famously tricky affairs, and trickier still when your debut spawned a single that’s had half a billion streams. But that’s the (kind of) enviable situation in which AlunaGeorge find themselves – and their desire to replicate the success of their hulking ‘You Know You Like It’ is palpable here, if never completely realised.

There are plenty of game attempts though: ‘Hold Your Head High’ and ‘In My Head’ are the best shots at reproducing its pop-bashment slink, and the future-RnB stylings of ‘My Blood’ evoke the same alienated melancholy. But ‘I Remember’ is far more rewarding when it ploughs its own furrow. When live instruments replace electronics on ‘Mediator’, a rounder, warmer sound emerges that complements Aluna’s sugary singing voice far better than the rather broad electronic production elsewhere, and the pulsing ‘Heartbreak Horizon’ – more upbeat, straighter pop and, crucially, trying less hard – is a far comfier fit for Aluna’s addictively bratty vocals.

As an album, that inconsistency is frustrating. As a teaser for album three? Intriguing.