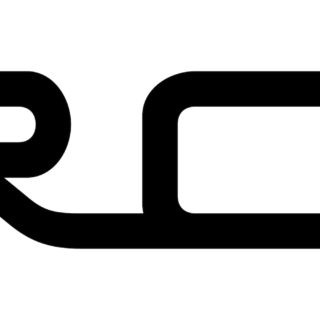 There’s a certain muteness to most ambient music that eludes criticism, made wordlessly, unlikely to illicit verbal or written response. In the context of listening to — and indeed writing about — Xerrox Vol. 4, the fourth instalment of a planned five in Carsten Nicolai aka Alva Noto’s Xerrox series, in which the German composer undertakes a decade-plus long (on-going since 2007) investigation into manipulating familiar audio fragments into alien monoliths of sound, elusive sleight of hand is built-in to its purpose. This central impetus is everything we’re moored to, the sole clue we have in breaking the puzzle wide open.

The design of these fourteen pieces are marvels in themselves — intricately arranged for what is ostensibly an array of experiments — and more so without knowing how they’re made, or even how many intersecting textures fill the space at any one time. Gusts of wind buffet against the the stone-still route notes of ‘Xerrox Kirlian’, heavy droplets melt from unseen icicles on ‘Xerrox Plongée’. But Alva Noto isn’t at all concerned about revealing the blueprints to his synthetic-natural world. Xerrox Vol. 4 fittingly evokes flux because itself feels like one, piano phrases extant yet ghostly, every drone spreading until it becomes the air you breathe.

Markedly different in tone from the relative harshness of the series’ predecessors — and his past collaborations with Ryuichi Sakamoto, for that matter — the likes of ‘Xerrox Voyage’ and ‘Xerrox Île’ are towering and mysterious despite their wispy forms, as if they were conceived and recorded on a slow ferry ride across the North Sea and through further north to the edges of civilisation, as these titles might invoke.

There’s enough about the massive ‘Xerrox Calypsoid 2’, with its tentative piano mattress topper above layers upon layers of confluent warmth and cold, to want to send the listener out hunting for their own samples to rearrange. I’d like to see them try.