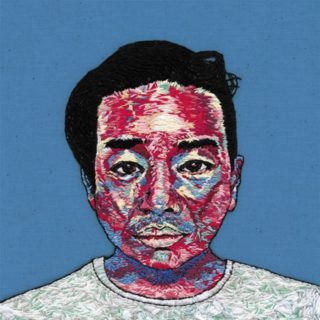 Cast aside any expectations you had about what Andrew Hung’s debut solo album might be like – and remove from memory his work as one half of Fuck Buttons’ coruscating electronic noise – and ‘Realisationship’ is still one of the most perplexing albums you’ll hear this year.

Much of that surprise is owed to the fact that Hung steps out from behind the boards to sing, admitting that “singing as an expression is very new to me – gaining the confidence to do that was the hardest part.” It’s a commendable step but it’s also one that unfortunately defines the album.

It’s not that Hung’s vocal lacks power or that it noticeably falters and strains, it’s the odd switches in style – from the stilted ‘Elbow’ and snotty histrionics of ‘Animal’ to the flat ‘Whispers’ – that make the album sound like a highlight reel of bad X-Factor auditions.

Veering between lo-fi indie demo and late-night karaoke blasts, ‘Realisationship’ largely fails, but it’s also hard to begrudge it as an exercise in self-confidence and self-development. There’s also salvation (optimism, even) when Hung reels in the dramatics and relaxes on string-laden closer ‘Open Your Eyes’. Here, he finds a tender sweet spot, and a vocal identity that would make any potential follow up a much less confused, much more inviting prospect – because everyone deserves a second chance. 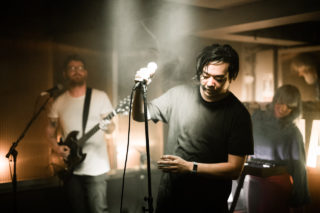 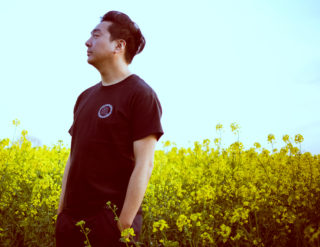