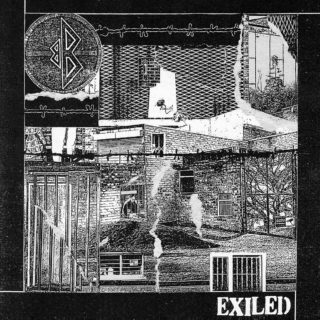 “The urge for fascistic violence is slowly winked at and nudged forward,” point out Bad Breeding in discussing their third (and best) album. “Because no one is saying the obvious it doesn’t mean that it shouldn’t be said.”

Just what is it that Bad Breeding want to say? Taking a sweeping view of British guitar music, the most striking and noted response to the current political moment has been what the writer Michael Hann termed “angry surrealism” (think Sleaford Mods and work from there). On Exiled, Bad Breeding sound too indignant to find anything remotely funny about the state of the nation, their taut sound echoing that starkness of fury. Much of the album’s soberly expressed disgust has been directly influenced by the band’s observations on their native Stevenage; describing a “marginalised, stagnant, ignored” town, where widespread poverty and homelessness sit “just thirty miles from one of the richest cities on Earth”.

Though anchored firmly by their anarcho and hardcore sensibilities, Exiled does represent some progression: doused in feedback, tracks like ‘Theatre of Work’ and ‘Breaking Wheel’ take on a faintly psychedelic noise rock element and palpable Sonic Youth influence. It’s better for it, sat alongside two-minute punk attacks like the pile-driving ‘Repossession’. And while they offer no solutions here, no shiny empowerment, in describing their fate they have managed to defy it. 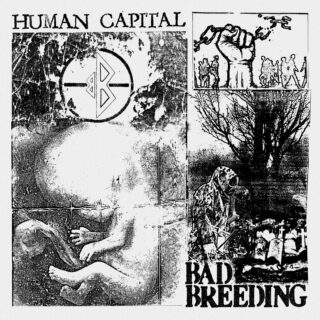 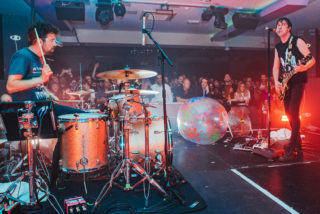