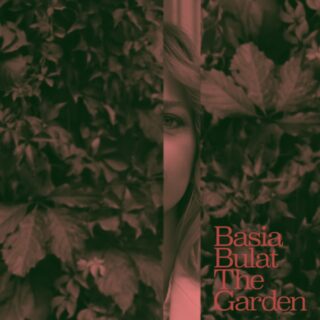 Montreal’s Basia Bulat has long been one of Canada’s most distinctive voices. With a simultaneously expressive voice and cut-glass tone, she’s been a magnetic force in North America’s indie circles with a back catalogue of folk-influenced pop songs laden with sadness and wonder.

In an almost Taylor Swift-like move, her latest record is a collection of old songs reimagined. Finding herself with some unexpected downtime over the past year (I mean, who didn’t?), Bulat found herself meditating on songs of the past and contemplating how the meanings had evolved in the years since they were first recorded. Returning to the studio with Arcade Fire producer Mark Lawson and a handpicked group of chamber musicians, The Garden revisits material from all five of Bulat’s previous albums and attempts to find a new understanding of songs that were only barely understood when they were first written.

It certainly helps that the source material was strong in the first place, and this collection of reimaginings filtered through the string quartet arrangements by Owen Pallett, Paul Frith, and Zou Zou Robidoux – transforming what was once a collection of tender, self-contained folk songs into vast, cinematic landscapes.