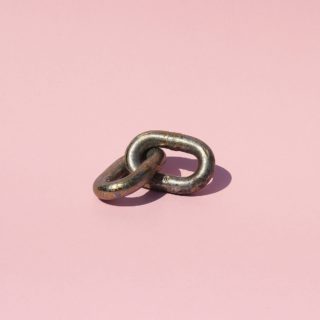 It has been four years since Belle Game’s debut album, always a risk for a young band. The Vancouver quartet return with an altogether glossier, more tightly-produced follow-up that loses some of the mystery that had established them as a band to take notice of. The ’80s ethereal touchstones of Cocteau Twins and Dead Can Dance are still detectable, but so too are their new age relatives. At its best, like on opener ‘Shine’, the production is crisp and focused, with laser-sculpted claps of synthesiser that would be at home on a Jessy Lanza release and echoing drumbeats that are placed like feng shui, whilst Andrea Lo’s vocals are multi-tracked and delicious.

But too often they succumb to chart-inspired pop electro, with high-end, trebly bursts that you can imagine Sia wailing over. ‘I Want Nothing’ is what Ellie Goulding might sound like when she pursues her ‘indie cred’ direction. The best is saved for the end: the six and a half minute track ‘Spaces’ is the group’s most affecting, with Lo sighing, “Feels like I’m melting inside”. A final, believable moment.