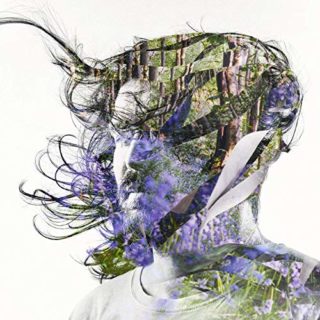 Stephen Wilkinson is a man with a vast discography. Operating largely solo and a player of countless instruments, here is an artist whose musical talent and prodigious output is beyond question. Ribbons is his tenth album, where his restless stylistic wanderings have returned to what is essentially English folk music, with a few very interesting twists.

The opening track is almost monkish; a pastoral vignette with a hefty whiff of folk; a pleasant minstrel affair. But this is a sixteen-track behemoth of a record and it’s the departures from the folk style that stand out – like the lazy funk-soul of ‘Before’ (a track that might easily become a hip-hop sample), with a vocal that echoes Phil Collins, in a good way. Another highlight comes with the uncertain atmosphere that pervades ‘It’s Your Bones’; a song cut through with a superb minor string section and a sense of unending longing. There’s a mirage heat rising from the funk riff of ‘Frankincense And Coal’.

Wilkinson’s vocals are generally high, light and fragile; a paper-thin presence floating over a richly textured backdrop. With this kind of music there’s always the risk that an insipid tweeness might creep in around the edges and poison the cocoon of loveliness (as twee as that sounds in itself), and of course with an album of this length inevitably there’s the occasional dip. In this patchwork quilt of a record, though, there’s plenty of space to lift from it its choicest moments and discard the rest.