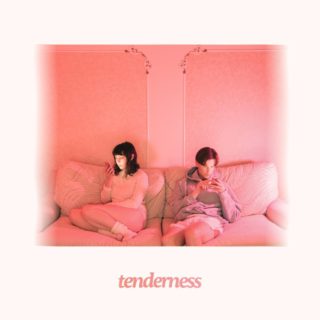 It’s been four years since Blue Hawaii released their debut album. In the interim the Canadian duo have used their time wisely, with Raphaelle ‘Ra’ Standell continuing to record with art rock project Braids and Alexander ‘Agor’ Kerby studying dance music production and DJing. Agor’s distraction is especially evident on ‘Tenderness’, a concept album that addresses the challenges of handling relationships online. Sequenced to resemble the emotional highs of a club night, it’s bookended by the smooth house of ‘Free At Last’ and the acoustic strum of ‘Far Away Soon’.

Between the two extremes there are jazzy flutes, ’90s dance and touches of RnB, as the material traces the melancholy ‘Younger Heart’ and Grimes-esque ‘Searching For You’. With tracks segueing into one another via short interludes (telephone messages, urban field recordings and guitar-based demos), the album has an intimacy that makes it worth hearing on headphones yet an extroversion that makes it one marketing push away from crossover dance success.