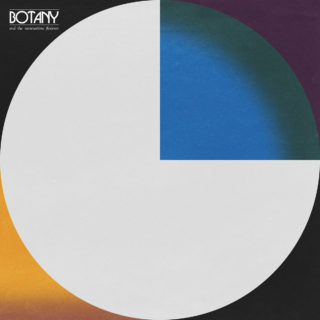 There are plenty of hip-hop beat tapes out there that go for a hazy, summertime vibe. Lots are soaked in vinyl distortion and low-fi fuzz, too. There are even more of them overtly influenced by Madlib, or Dilla, or Four Tet, or Gold Panda. If you’re looking for it, you’re going to find a lot of producers who don’t quantize their beats to give it more of a human feel. But it’s rare to find instrumental hip-hop where there’s such a wonderful sense of the person making it. Botany’s personality, mindset and life experience is all over End of the Summertime F(or)ever, an instrumental hip-hop record that stands out in a crowded field for its clear craft and tangible emotional pull.

There’s a constant sense of movement to the Austin-based producer’s new album. Beats warp and soar, with evocative vocal samples that weave in and out, and melody lines that hop from strings, keys, guitars and bells. It all feels lucid and in the moment, even at its most wistful. There are highlights, like the rolling drum loops of ‘Black Mirage’, and the shredded soul vocals of ‘She Will Be’, but this is a project that carries you somewhere across its runtime. The interlocking motifs of summer, death and childlike optimism make it a holistic work – more than the sum of its parts.

Like the best beat collagists, Botany makes these barebones drum loops and decaying samples poignant. Crucially, he uses vivid textures and exciting sounds to conjure those ephemeral feelings. Even at its most sun-washed, the music is lively and joyful.