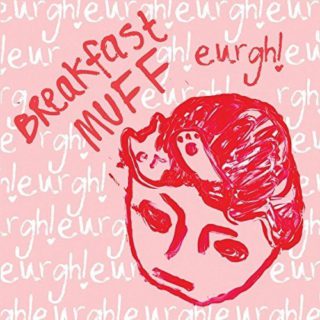 The title of ‘Eurgh!’, the debut album from Glasgow’s intransigent DIY pop trio Breakfast Muff, is heterogeneous in meaning. Above all, it’s an acknowledgement of the disgust-tinged dissatisfaction that litters the album – sometimes rebellious, sometimes righteous, but never resigned. After that, there’s the denotation of passion; the hope for a future that doesn’t see respect given to bandwagon faux feminists and welcomes in a new wave of tolerance for a rainbow of sexual preferences.

Furthermore, however, in both title and content, ‘Eurgh!’ is in part a bugle call for a heightened awareness of issues such as consent and bullying, and in part an affable conversation between friends – Breakfast Muff and their audience – on that which they all agree. Screechy and infectious as well as gently off-kilter, this debut album is an record of stirring, if safe, revolt. While its thematic leanings are, to an extent, slightly been-there-done-that, its idiosyncratic vocal layering and angry, fuzzed guitars are noisily refreshing. 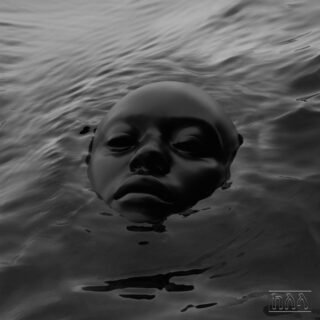