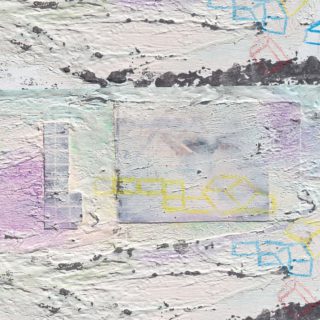 Back in the halcyon days of early noughties indie rock, the number of great guitar bands seemed endless. But if NYC felt like the centre of the universe, the great Canadian export of artists like Arcade Fire, Metric, Feist, The New Pornographers and Broken Social Scene challenged that assertion every step of the way. And while the latter didn’t generate the global acclaim of others, their place shouldn’t be understated, even if it was less celebrated. After all, a lot of those acts came from Broken Social Scene.

Returning after a seven-year hiatus with album number five, Kevin Drew’s evolving band remain as much of an incongruent collective as they do an indie supergroup. The spotlight isn’t on them the way it once was but, as ‘Hug of Thunder’ proves, this is still a Rolodex of pooled passions, projects and talents creating music that’s as unashamedly baroque as it is consistently brilliant in its ambition.

Here, tracks like ‘Stay Happy’ and ‘Vanity Pail Kids’ are music as a spectacle – all raucous vocals and righteous, happy pandemonium – and it’s that communal sense of fun that ensures BSS endure. Even when things slow down on the ghostly ‘Victim Lover’ and sombre, drifting echoes of ‘Please Take Me With You’, they pick it up to grandiosely close on ‘Mouth Guards of the Apocalypse’. Hiatus or not, they’re still proudly fragmented and anything but broken.