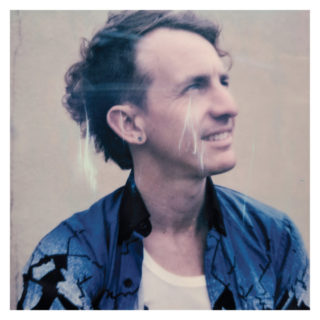 A gentle Southern breeze sweeps Two Saviors, the new record from Buck Meek, Big Thief’s resident, guitar-slinging Texan. As dulcet country strings dance like dust particles against the glaring sunlight, Meek’s words forge ornate talismans, each one a cherished memento from within the constant flux of pain, healing and discovery to have peppered his life so far.

Whilst his regular songwriting partner Adrianne Lenker continues to take time out in upstate New York, Meek finds himself looking inwards and revisiting his roots. Shacked up with his bandmates in an old Louisiana manor house, Meek’s songs are, like his stately surrounds, far beyond their years. His gentle wonderings about life, adventure and resilience in heartbreak are carried by the sort of wisdom often found with a much older head. He’s hardly ostentatious about it either. Although the song’s narrator runs into several roadblocks in ‘Second Sight’, any setbacks appear trivial behind the sprightly guitars and carefree choral hooks.

Perspectives are distorted on ‘Two Moons’, which is reprised to take on dual interpretations. It ties in nicely with Meek’s multidimensional sentiment that human emotions transcend binaries, and the way in which we process pain and sadness should always be treated as such.