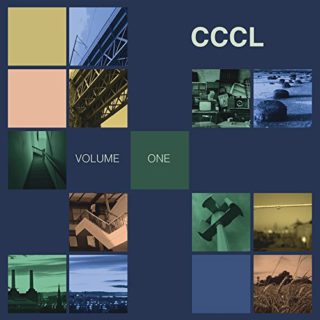 The truly weird, in a more nuanced sense than the merely unusual, is a rare and valuable commodity in popular music. In his wonderful book The Weird and the Eerie the late and much-missed Mark Fisher defined it as “that which does not belong. The weird brings to the familiar something which ordinarily lies beyond it, and which cannot be reconciled with the ‘homely’.” If we stick with that definition, there are few artists whose command of the weird is so complete as Chris Carter. From his work with Throbbing Gristle onwards, he has consistently managed to confront us with music’s potential to conjure the other, creating vital, uniquely progressive sound along the way. His ‘Chemistry Lessons Volume One’, his first solo record in 17 years, stays true to that mission.

In the press release for the album Carter acknowledges the influence of English folk music and the early radiophonic experiments in electronic music of the 1960s on the record, and both are audibly apparent from the outset. He creates a lush, tactile world for his listener, lit by the pallid glow of modular synth layers and ritualistic folk harmony, into which he allows the weird to intrude: strangely processed voices, spine-shiver echoes and displaced, barely-there beats. It’s disconcerting throughout, yet remarkably affecting, increasingly so upon each repeated listen. The uncanny familiarity of much of the fabric of the record serves as a comforting salve for the disorientating stings of oddity, constantly exposing the easily palatable with the paranoia-inducingly alien. It’s weird as hell, and that’s a very exciting quality indeed.