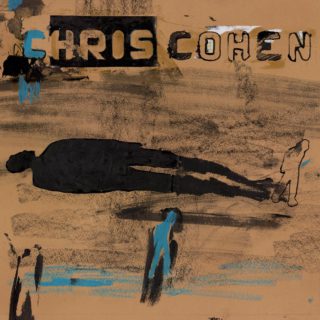 To listen to Chris Cohen’s music is to be transported, both in time and place. Trouble is, you could argue endlessly about exactly to, where and when. An LA native who has been a touring member of Haunted Graffiti and Cass McCombs’ band, that particular brand of sunny, 70s, slightly psychedelic optimism that made yesteryear California so special is baked into all ten tracks here: there’s a woozy, faded glamour, the music pulled in and out of focus repeatedly as if being beamed through a Laurel Canyon haze. But the solitude of Vermont, and endless nature, is also present.

These songs sound slowly crafted, as if they’ve been allowed to unfurl naturally and grow layers at a speed of their own choosing. Either way, ‘As If Apart’ is every bit as beguiling as Cohen’s debut, and no less accomplished – it builds on and refines what made 2012’s ‘Overgrown Path’ so good. Taken as a studied exercise in soothing, timeless pop it’s almost without equal, but as an aural escape, a headspace away from the modern world, it’s simply wonderful.