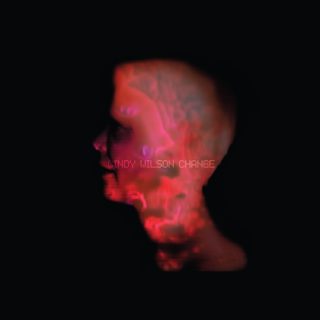 If you enter into ‘Change’, the long-awaited solo debut album from B-52s’ Cindy Wilson, expecting anything vaguely resembling the likes of ‘Rock Lobster’ or ‘Love Shack’, let me tell you, you’re going to be fiercely disappointed. If you are, however, more expectant of music we’ve all heard seeping out of a portable radio dialled to BBC Radio 2 whilst strewn out on a dentist chair, this might be an album for you.

Released (somewhat curiously) via Kill Rock Stars, ‘Change’ is, for all its safe and breezy uniformity, one the right side of MOR pop. Whether you look to ‘Stand Back Time’ or closer ‘Memory’ – easily two of the strongest efforts here – washes of synth and various shades of disco-tinged rhythms meld on a few tracks to good effect. Written whilst Wilson was listening to the likes of Tame Impala, there’s a delicate dash of psychedelic influence woven through highlights including single ‘No Can Tell You’ that just about saves ‘Change’ from being a largely forgettable release with one too many moments of filler.

At 60 years old, the mere act of Wilson releasing an album so markedly unalike what she’s best known for is an achievement in itself. Calmly cultivated, some people of a certain disposition will take to it. Others – people like you and I – will listen once and probably never again.