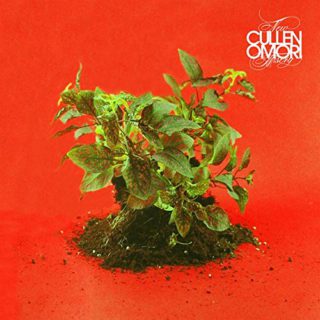 Halfway into ‘New Misery’, the solo album from former Smith Westerns frontman Cullen Omori, and I have no idea what I’m listening to. Is this rock? Indie? Psychedelic pop? What’s that heart-breaking guitar chord at the opening of ‘Be a Man’ and why does it give way to a trippy hollow whine? Am I projecting here, or can he really have been influenced by the Beatles and the Red Hot Chilli Peppers, and, maybe, Sam Smith? How can it do all this and still sound so beautiful?

Omori’s new album doesn’t know what it is, but then again, if you believe the lyrics, neither does he. And ‘New Misery’ is very obviously a search for the ‘self’, prompted, perhaps, by the break-up of the successful band he had fronted since high school. The emotional turmoil of such a significant life change fuels the music, with opening track ‘No Big Deal’ setting up the richly chaotic convention as it ricochets between optimism and despair. Each song bleeds in and out of genres, defying classification – as if the past and future of Omori’s musical experience is crystallising into some new, as yet unnamed category.

An orchestra of influences bubble, perceptibly, into a delicious mash-up that, like any great cocktail, is stronger than the sum of its parts. Exciting and original. And proof that not quite knowing who you are is just fine. 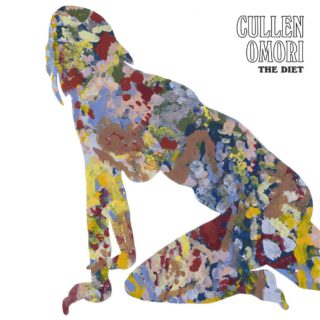 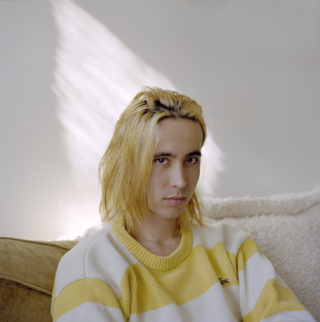 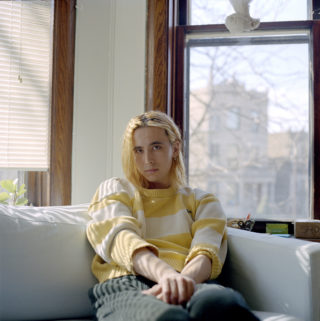 Getting To Know You: Cullen Omori