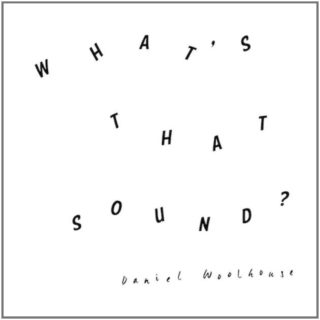 After two albums as Deptford Goth, Daniel Woolhouse drops the mask and comes out as his real self, signing ‘What’s That Sound?’ under his own name. This renewed sense of self is tangible in the music, too: the detached essentiality of Deptford Goth’s electronica has now been replaced with a choral and full sound, winking to gospel and soul more than to beats and computers, the only continuity between the two different approaches being the slow and dilated ‘Map On the Moon’, a singularity within the album, especially if compared to the title track’s catchiness and rhythm.

Introspection has never been something Woolhouse subtracted to, but this time the drive underneath his songwriting seems to be sharing and letting all his feelings out into the light, rather than reflecting silently in the darkness. Woolhouse should be applauded for that, although this new venture is not wholly convincing.

The sound’s consistency turns into a distracting flatness after a while, leaving ‘Graffiti’ and ‘Tomorrow’s Egg’ to do all the hard work.