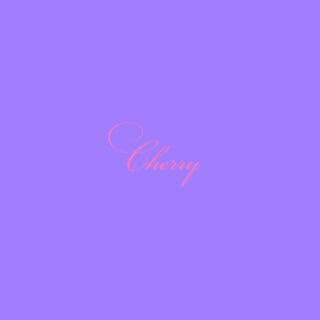 When Dan Snaith returned as Daphni after a five-year hiatus in 2017, there was no confusing the intent. He re-emerged with a stellar FabricLive mix and a solid second album in Joli Mai that underscored the project’s purpose – to fulfill his dancefloor-focused desires in a way Caribou couldn’t.

This time, that intent is less overt, and Cherry feels more exploratory and experimental. With no grander narrative powering these 14 tracks, it’s a more disparate listen, closer to the variety of a Snaith DJ set than an album. The infinite loop of ‘Cherry’ feels like it’s stuck on repeat until a subtle, bending melody slides in to carry it home. ‘Mania’ starts out with a wonky, squelchy beat, but shifts through a few different acts to become the most Floating Points Snaith has ever sounded. ‘Take Two’ hits with big ’90s French touch vibes, riffing on the marching energy of Daft Punk’s ‘Revolution 909’ before ‘Mona’ punches in with punchy kick drum, and a bright, perky synthy hook to keep the energy on loop. “There isn’t anything obvious that unifies it or makes it hang together… I just made it,“ Snaith explains in the press release. But even when he’s winging it, the highlights keep coming.