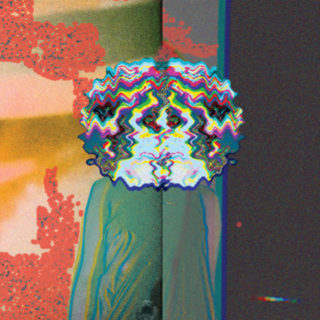 Just like the animal it’s named after, Honey Badger is a strange beast. Swerving between acid rock, baroque electronica and syncopated pop, this an album that is about as far off the map as it gets. Then again, the minute you took Dorcha, Birmingham’s finest crafters of leftfield weirdness, and put them in the same room as Geoff Barrow, the chief alchemist behind Portishead and Beak>, then something remarkable was always bound to happen.

Describing what Honey Badger is about is pretty much the nightmare scenario in terms of music journalism. Morphing between musical styles with effortless ease and grace, trying to get a clear idea of what’s happening is like trying to carry water in your hands. ‘Monkey Dust’, for example, manages to sound like Jefferson Airplane, Björk and X-Ray Spex all within the space of one song. Contrast that with a track like ‘Horses’, that feels like a chimaera cobbled together from parts of a James Bond title track, sultry ’80s soul and a couple of crackling old folk songs. I mean… you can see the futility in trying to capture the sheer breadth of what’s on offer in a measly 300-word review.

Like all the best trips though, it’s best to just kick back and let Dorcha take you wherever they want to take you. Because, even though this record flits between quaint, musing chamber pop and strange, arrhythmic noise seemingly at will, it all somehow makes sense when you’re in the middle of it. The key, I think, is the vocals. Shining through whenever they arrive, they manage to anchor all the experimentalism onto something that is seductively, sensuously human.

Once in a while, the world stumbles across a record that no amount of words can do justice to, and Honey Badger is one of them. Trust me when I say that this really is something you need to experience for yourself.