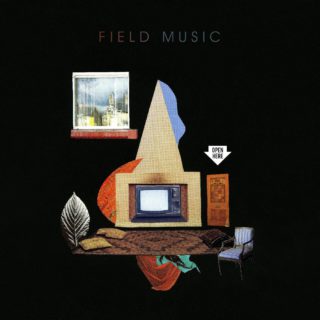 Over the thirteen years of their existence, Field Music have established themselves as one of those bands for whom a below-par album would be a real surprise – they’re the indie band’s indie band, perched on a pedestal of genuinely deserved respect. So here’s their sixth album, and – no surprises – it’s a thing of quality. There’s the beautiful vocal melody of ‘Time In Joy’, and the light funk strut of ‘Count It Up’, which carries with it an acerbically political message; a refreshingly direct portrayal of western privilege. And underneath the inventiveness and intricacies of their music is that inherent and indestructible songwriting talent.

Sometimes that talent comes through uncluttered and beautifully bare, like on the very Beatlesy title track and the lightly psychedelic ‘Cameraman’. And although every now and then the record takes an aimless turn, as on the empty funk-by-numbers ‘No Key No Princess’, there is enough joy and beauty here to chalk this album up as another success for the forever understated Brewis brothers. 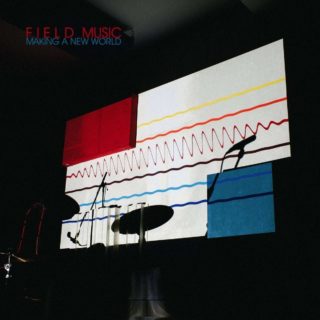