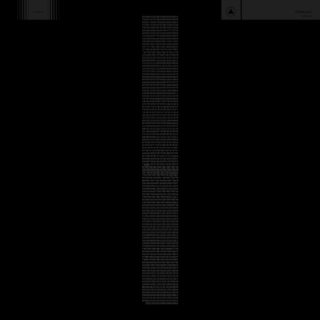 Following the Folläkzoid discography, each project designated by roman numerals, I sits as a bit of an outlier. Where previous numerations contained significant learnings from guitar based psychedelic composition, on this project guitar work is relegated to brief supporting cameos. Instead, the duo’s leaning towards Chile’s emergent techno scene becomes more apparent. Though this isn’t necessarily music for the dancefloor, it does provide the record with an undeniable groove – a stark and industrial one. Despite the lack of traditional psych setup, I is a no less heady affair and it’s all too easy to get misplaced along its mind-bending duration and cosmic play.

Comprising of Chilean duo Domingæ Garcia-Huidobro and Diego Lorca, Folläkzoid describe their art as “music to get lost in, to feel suspended by”, and they’re absolutely right. Owing their sound at least in part to ancient musical traditions of the Andes, uniting minimalist psych with trance sensibilities goes some way to explaining the unanticipated impact of this project. Its hypnotic, transcendent imprint is impelled onto the listener through relentlessly leading and progressively intoxicating rhythms, which also infuse the record with a curiously organic quality.

I lives and breathes, gradually unfurling its biological presence, ebbing and flowing through incessant rhythmic pulses and understated biotic melodies. Across its entirety there’s no letup in the unremitting rhythm – like a homeostatic instinct, it gradually encroaches further upon the senses.