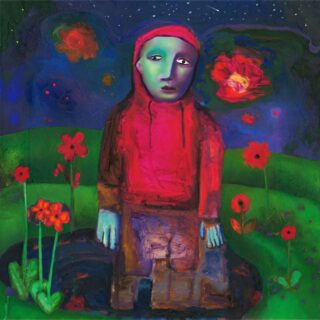 In 2012, Lena Dunham stated through the words of her autofictional character in Girls that she thought she “might be the voice of my generation, or, at least, a voice of a generation”. Of course, she wasn’t. Now, almost ten years on, Gen-Zers could really have found their forthright spokesperson: Norway’s Marie Ulven.

Ulver’s songwriting is so fresh that she gets away with being overly referential – even when the sound of ’90s indie-rock breaks through her tracks (as it happens in ‘You Stupid Bitch’ and ‘Rue’), or she drops the Bon Iver-ish, heard-it-all-before opening of ‘.’. Closing with ‘It Would Feel Like This’, an instrumental outro completing the sentence of the record’s title, If I Could Make It Go Quiet is the first step towards a great future for a songwriter unafraid to make pop-rock music in a post-human era.