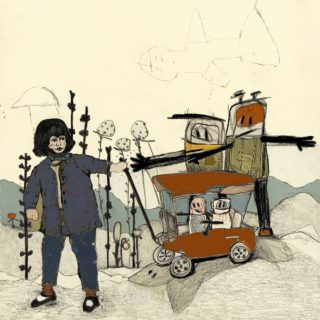 Girlpool’s debut was the sound of teenage friends navigating self-identity, gender and growing up. The lo-fi bass and guitar that opens Harmony Tividad’s and Cleo Tucker’s second album suggests that not a great deal has changed in the two years between releases. It turns out that this is an intentionally deceptive move as 50-seconds into ‘1 2 3’ a drum kicks in. The addition of Miles Wintner on percussion helps to define the tone of the release. The songs remain constantly shifting and short – most coming in under the three minute mark – and have the awkward folk-punk charm of Waxahatchee.

There’s nonetheless a sense of the duo pushing for musical self-development. Now less of a bedroom concept, more a traditionally structured band, there’s the introduction of dissonant guitar on ‘Soup’, while the dual vocals and darker, shoegaze lines on ‘Sleepless’ suggest mid-period Lush. It maintains enough of Girlpool’s naïve charm to carry forward their early fans, although ‘Powerplant’’s real success is in its ambition to extend the duo’s core appeal. 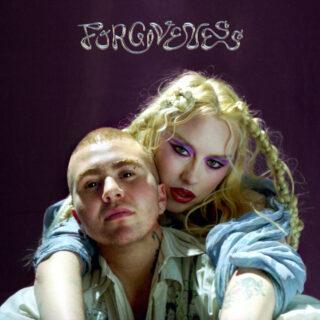 At their own pace, Girlpool cover a staggering amount of ground 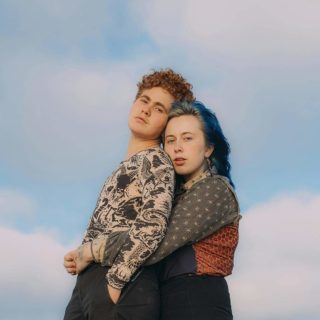 Girlpool surrender some charm as they go for a flashier sound