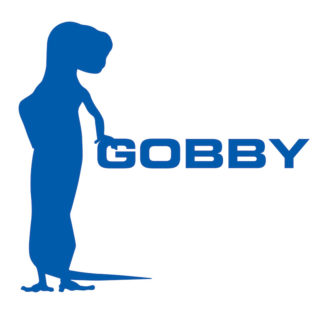 At various points in his dense, intensely confusing career, New York beatmaker and electronic music artist Gobby has experimented with techno, new age pop and general lo-fi weirdness. On his new album, ‘Beats by Gobby 2’, the producer returns to hip hop for a beat tape that’s at once traditional and mind-bendingly strange.

Boom bap forms the spine of the project with elements of psychedelia, bubblegum electronics and bursts of shoegaze guitar growing off of it like ribs. The result is a body of work that sits somewhere between the gentle bliss of a lo-fi Beats to Study/Relax To playlist and the intellectual chaos of a later-day Aphex Twin project. One moment you’re lying back immersed in Gobby’s world, the next the ground has opened up and there’s a chorus of inhuman voices screaming at you.

While the dynamism of Gobby’s production makes ‘Beats By Gobby 2’ an exhilarating ride throughout, tracks like ‘Marketplace’ and ‘BB Guide’, with their slightly more straightforward structures, are the ones that stick in the listener’s mind. Gobby presents so many ideas in such quick succession here that it’s easy to become overwhelmed. However, when an idea hits, and most of them do, it’s like watching the history of western popular music appear and then vaporise in front of you.