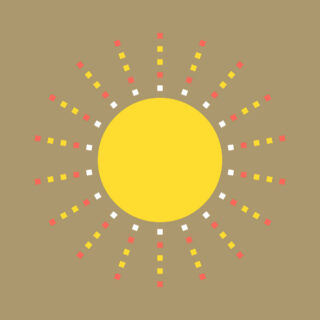 It’s been six years since Good Luck and Do Your Best, and Derwin Dicker, aka Gold Panda, is back to lead the renaissance of Soundcloud rap. Sort of. An unlikely curio of his Lucky Shiner period, he discovered his music was being used as rap soundtracks on the platform, and while The Work won’t be judged on whether a resurrection is successful, it’s an interesting reminder of just how versatile Gold Panda’s music can be.

At its best, there’s a warmth and comfort to those Japanese-influenced string arrangements and single, repeating loops. Admittedly it doesn’t scream rap backing track, especially when Dicker has managed to craft a sound that’s modest, lush and unerringly heartfelt over the last decade. Here, he effortlessly finds that richness again with twinkling melodies and stuttering loops on ‘The Dream’, the peaceful lapping patience of ‘The Corner’ and the soft pulse of ‘New Days’ giving The Work a familiar groove. ‘I’ve Felt Better (Than I Do Now) adds a little bpm bass bump, but perhaps it’s ‘The Spiral’ and ‘Joni’s Room’ that showcase Derwin at his best, patiently spinning experimental compositions with the quiet contentment of an artist gradually getting comfortable with his low-key genius. It’s been too long. 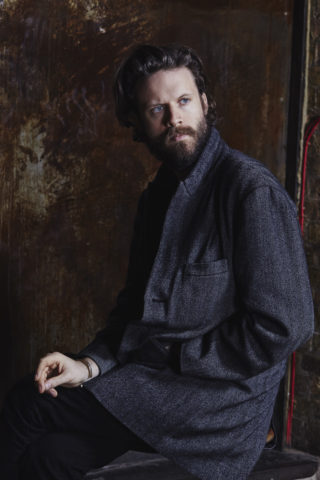