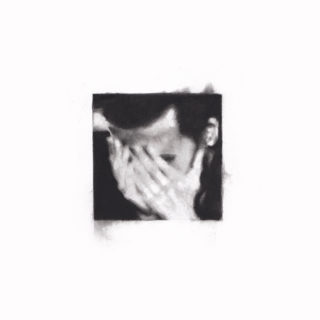 Gross Net is the solo incarnation of former Girls Names guitarist Philip Quinn, but those expecting a continuation of his former band’s warmly winsome post-punk jangle are advised to tread carefully here: Gross Net Means Gross Net (the title a parody of Theresa May’s famously meaningless Brexit slogan) is a cold, dark and insidious experience full of paranoia and pessimism, in which anonymous and relentless four-to-the-floor thud underpins distantly scraping strings, weary monotone vocals and the clanging of industrial percussion.

If that sounds like an appropriate soundtrack to the evermore disturbing hellscape that is 2019, there’s a sense that that’s kind of the point: although there’s little direct lyrical comment on the state of the world (“nature’s not forever, yet we expect permanence” is perhaps the most explicit mantra here), the titles of Quinn’s tracks – ‘Gentrification’, ‘Of Late Capitalism’, ‘The Indignity of Labour’, etc. (there’s even an interlude named after our outgoing PM) – leave no one in doubt of the album’s intended backdrop.

Granted, it’s not exactly the sort of record you’ll likely reach for upon its slated release date of the August bank holiday weekend, with even its most traditional-sounding song, ‘Dust to Dust’, though beautifully melodic and melancholy, still slathered in mechanical bell tones and nagging feedback. Nevertheless, as the nights start to draw in, Boris Johnson’s grinning-clown no-deal bluster looms, and the flood water rises, Quinn’s evocations of claustrophobia, all dank, raw-nerve intensity and cracked anti-techno, like Mezzanine-era Massive Attack fighting with Throbbing Gristle, should only grow more effective.