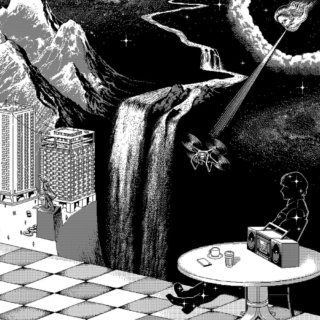 Gruff Rhys is almost excessively capable, largely because he never handles things with too heavy a hand. And so the kitchen sink drama of ‘Babelsberg’ – his first record for Rough Trade since 2005’s ‘Candylion’ – is naturally more Jarvis Cocker than Tom Waits.

On ‘The Club’ he sings about being tossed out of, well, a club, with cheery simplicity. ‘They threw me out the club, into the darkest alley.’ It’s the kind of jauntily downtrodden tune you might make up on your drunken way home. That is, if the rest of our beer-sodden incidents were also soundtracked by the BBC National Orchestra of Wales.

The orchestral backing here is soaring and delightful, and allows the album to transition easily from the humour of tracks like ‘Frontier Man’ to the gentle ‘Drones In The City’ and the surprisingly touching ‘Same Old Song’.

‘Babelsberg’ is the cinematic soundtrack of one man’s minor failures and awkward episodes, delivered with a shrug and a rueful smile. 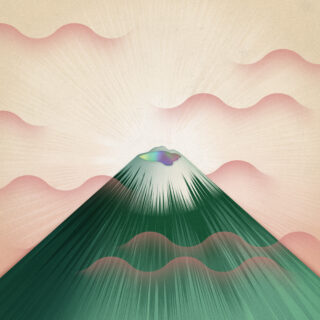 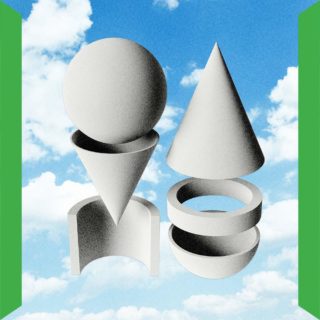