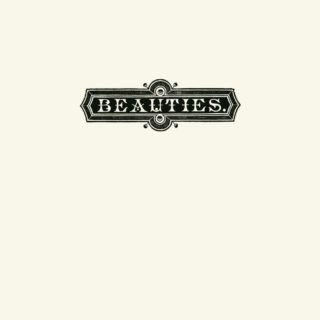 In a strong year for country-leaning indie rock types – think Karl Blau’s tremendous latest, or the relaxed, rootsy triumph of Whitney – the sixth Health&amp;Beauty album seems to turn the very notion of Americana on its head. ‘NO SCARE’ comes with some recognisable alt. country trappings (the space, the pedal steel, the winsome vocals of frontman Brian J Sulpizio), but rather than the Mojo-approved “Cosmic American Music”, this is decidedly Cerebral American Music.

Each song crackles with diversions and genres that the album’s sub-thirty-minute running time seems ill-equipped to contain. Opener ‘Back to the Place’ somehow takes in Death Cab, Sufjan Stevens, and Nels Cline’s free-jazz flights of fancy in the space of little over two minutes. Only the unashamedly trad-sounding ‘I’m Yr Baby (for Aaron Swartz)’ dares to truly stretch out, unravelling its sprawling beauty for eight minutes.

This inability to sit still is ‘NO SCARE’’s most fascinating and frustrating feature. You could listen to the micro-tonal harmonies, raw Silver Mt Zion angst and bluesy Neil Young-inspired undertones of ‘Beyond Beyoncé’ twenty times and still not see its ersatz-R&amp;B coda coming. It’s impossible to argue that Health&amp;Beauty are anything other than supremely talented and inventive. It’s only slightly less hard to wish that, even on so short an album, they’d tightened their focus a little.