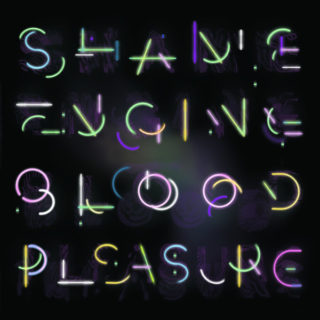 For over fifteen years now, Brian J Sulpizio has been the sole member of the ever shifting, amorphous Health&Beauty collective – a sort of improv country Mark E Smith on the quiet. The band has been both vessel for Sulpizio’s various musical obsessions and an incubator for talents; most notably the avant-folk hero Ryley Walker.

The scale of this record is widescreen (three of the album’s ten tracks clock in over the ten-minute mark) but don’t confuse that for lapsing into indiscipline; far from it. Opener ‘Saturday Night’ is careful to brood for the right wrong amount of time before the wig out commences; likewise, ‘Bottom Leaves’ – a reimagining of the pop standard ‘Autumn Leaves’ – stretches that familiar melody into something anxious, gnawing and studiedly anguished. Single ‘Yr Wives’ oscillates between the strident and the unsure over a repetitive, Stooges bassline, allowing the spidery guitars to build and eventually overpower Sulpizio’s vocal. Indeed, there’s a highly redemptive quality to his wrinkled phrasing as he matures record by record, and this vast, wintry album is an impressive addition to a now towering body of work.